Ecologic II is specially designed to monitor liquid sensors (like SmartLiq) installed in a gas station plant. It executes continuous monitoring with alarms indicators and historical data in memory. Leak conditions and other status are shown in a simple and direct way.

The figure below illustrates the default installation topology of a Ecologic II system: 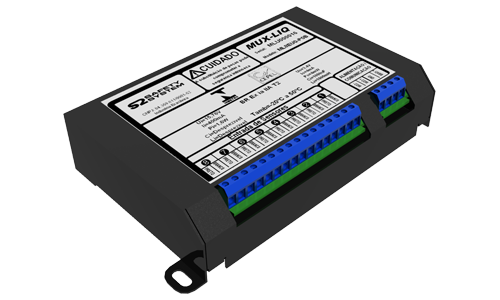